Rudi Browning, a 15 year old teenager, is the first ever FAI Drone World Champion. The finals were held in Shenzhen, China, where over 125 hopefuls from more than 130 countries, competed over 4 days. The competitors battled it out for the $24,000 1st prize. But, maybe more notable, the chance to write their names in the Federation Aeronautique Internationale (FAI) record books as the First ever champion.

In an interview with the FAI media team, Rudi said after his historic win,

“I’m still shaking actually. I have had a lot of ups and downs in races, like everyone, and this is definitely one massive high. I can’t thank everyone enough.”

Browning went on to say,

according to FAI coverage of the event, he said afterward,

“I dreamed of this, and it is incredible that it has come true. I couldn’t be happier.”

“I am a very competitive person and I aim high. The goal was to win everything I could. A lot of luck comes into it, as well as skill, so everything came together and I am super happy.”

Coming in to take the silver medal was Bastian Hackl, from Austria. Karlie Gross from Latvia, snatched the bronze. Oscar Nilsson took the Junior Title home and Wanraya Wannapong, an 11 year old girl winning the Womens Title for Thailand.

A new FAI World speed record was set by Timothy Trowbridge, from Switzerland. After two separate runs of the 100m track, he averaged a speed of 114.2382 Kilometers per hour (kph). This was one of the highlights in the Premier of the FAI’s World Drone Championships. Which hosted over 10, 000 drone enthusiasts in an arena, based at Shenzhen, the aptly named tech city ‘Capital of drones’. 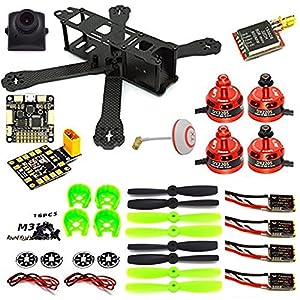 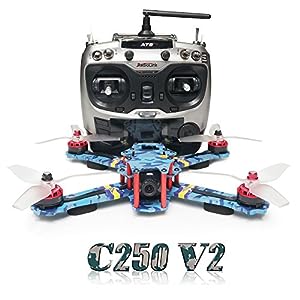 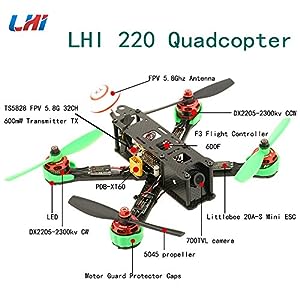 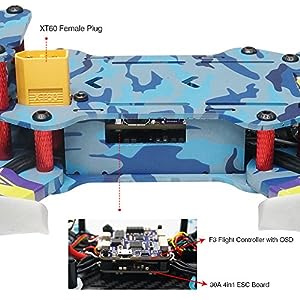 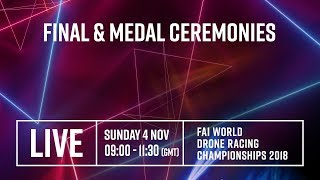 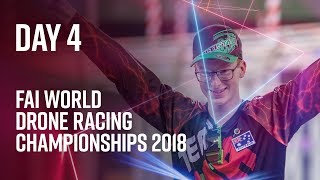 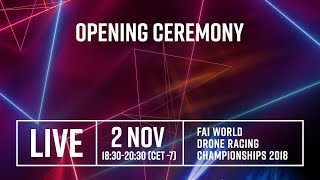 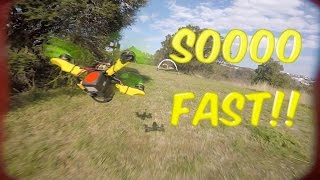 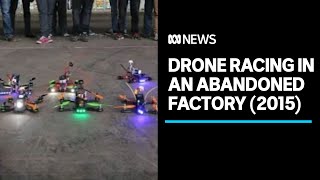 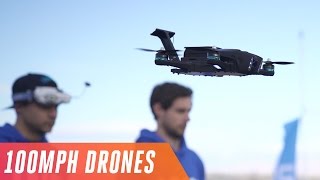 Drone Latest
Recent Posts
About Us

We live and breathe engineering here at home in the Drones-Eyeview.com community. All our information posted would have aided us at some point on our Drone Journey.

Drones-Eveview.com is a participant in various relevant affiliate programmes. An affiliate advertising program is designed to provide a means for sites to earn advertising fees by advertising and linking to helpful items.

In simpler terms, we get a small commission when you buy a product through an associated site. The price is the same, never more and sometimes less through our advisory links.

Links on this site are  for your information and the majority have no affiliation.